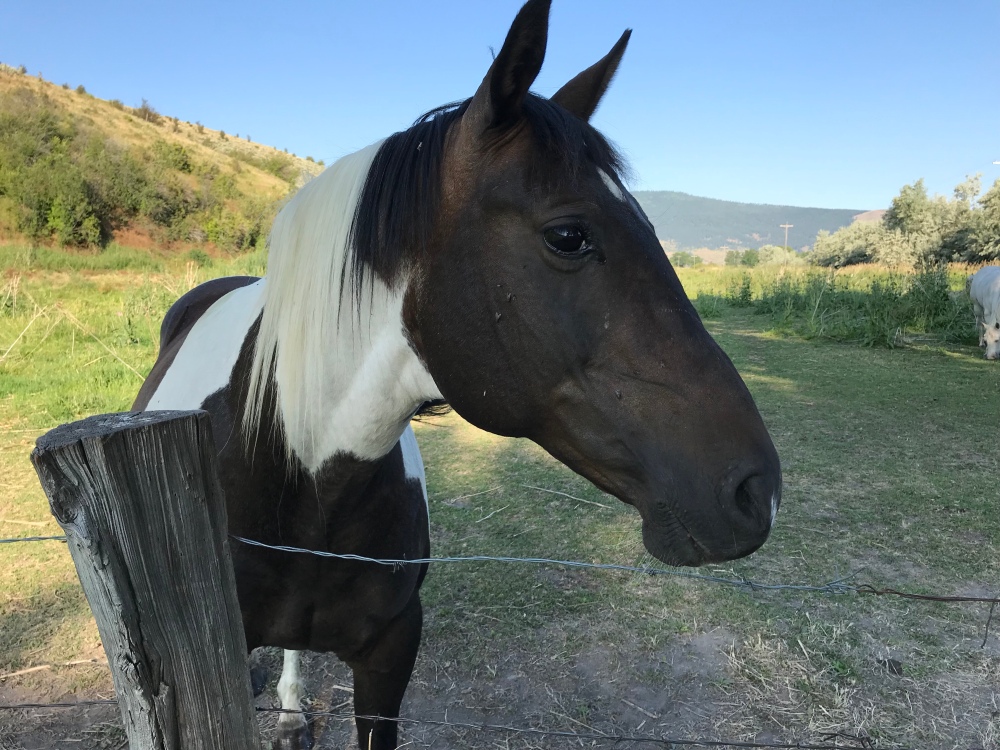 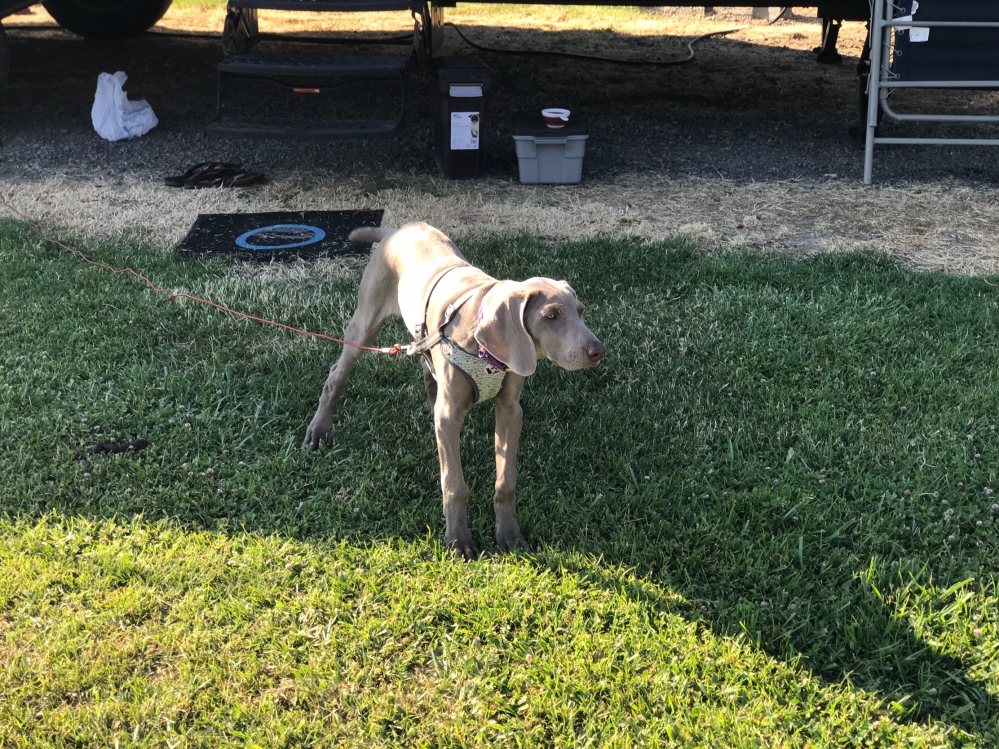 When i got sick with some kind of mystery blood or bone marrow illness I thought that now I had a medical reason for the State of New York to open my records, especially when I heard that at the very worst I might need a bone marrow transfusion. So of course I wrote the agency and, sadly, even that was not enough reason to open long ago sealed records.

Over the years I settled with the reality that I would probably never know my birth family. And though I didn’t have a corporeal relationship with my birth mom, I thought of her, most often on my birthdays, when I imagined that she thought of me as well.

Along the way I decided that since I didn’t know my specific, individual birth mother, I could imagine/invent many possible birth mothers, with many possible stories to tell, which, to a writer at least, might be even better!

I also got tired of all the books, movies, and other media telling the ever-popular story of miraculous reunions, always against all odds and always with happy endings, like a fairytale adoption meme. I knew for a fact that many friends and acquaintances had not had happy reunions themselves, no fairy tales for them. I wanted to prove that we as adoptees were not incomplete without a reunion story, that we could be whole and healthy and complete in ourselves.

Then came 23&Me, Ancestry and all the myriad other personal DNA testing companies. People kept asking me when I might try one of them, that I might meet a distant cousin, “find my roots” or something.

Finally I took the bait when an ad popped up on the Internet for a discount DNA test from National Geographic’s Helix company. I spit and spit into the collection tube and waited anxiously for my results. When they finally came I was really disappointed. The results indicated that I was mostly German, an ethnicity I had never imagined or desired. Also, I apparently was more Neanderthal than the average modern human. Whoopee! I hadn’t realized that the company didn’t share other users, so no hints of relatives either. And where were my Cherokee ancestors, the only tangible identity I inherited from my birth mother, as multiracial. According to her social worker in NYC, my birth mother was “clearly a woman of mixed race.”

Next installment, Ancestry D N A and the Jackpot!

View all posts by kberne50